The importance of oxygen 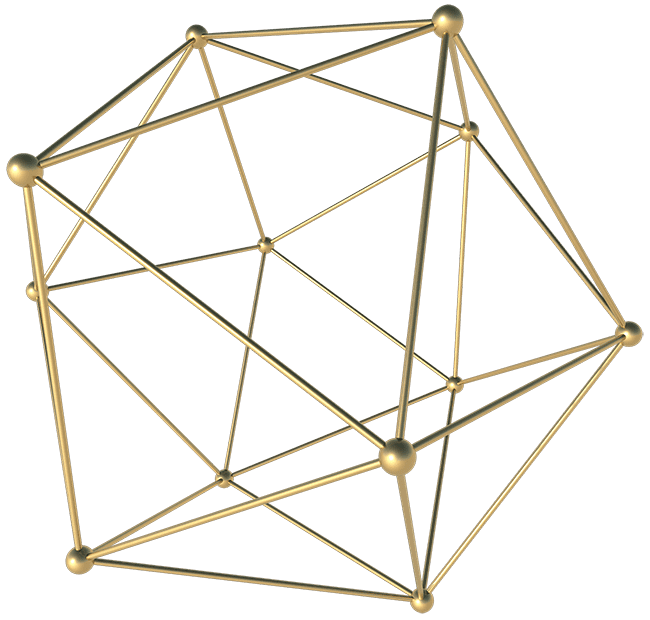 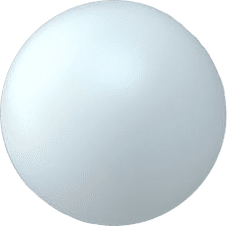 Healthy cells in the body need oxygen. Most unwanted microorganisms are “anaerobic”, which means that they thrive in the absence of oxygen. They are actually destroyed by the presence of oxygen.

With the presence of oxygen, organisms such as fungi, parasites, bacteria, and viruses such as HIV, Epstein Barr, Coxsackie, and Cytomegalovirus become weaker and more sensitive. These organisms are often associated with various diseases. Oxygen destroys the outer shell of most microorganisms and then changes their DNA.

The effects of insufficient oxygen in the body

Due to insufficient breathing, polluted air, too much junk food, as well as stress, the body is deprived of adequate levels of oxygen. Insufficient oxygen levels provide an anaerobic environment in which the microorganisms thrive. Cells deprived of oxygen are unable to produce enough enzymes to strengthen their cell walls. They only become weaker and more vulnerable, where healthy cells that have adequate oxygen and nutrients produce their own protective enzyme for the cell walls around them, and then protect them from the attack of pathogens.

In many cases where there is not enough oxygen in the cells, cancer can start. If insufficient oxygen is present, carbon monoxide is produced. Carbon monoxide is an irritant to the nervous system, it affects organ functions, reduces basal body temperature, and prevents oxygen uptake by the red blood cells. It weakens and affects the resistance of the body, thus making the body susceptible to infection and disease. 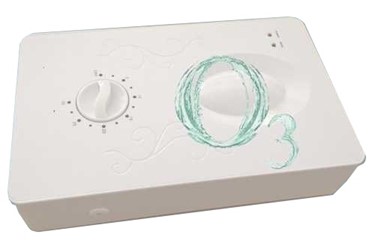 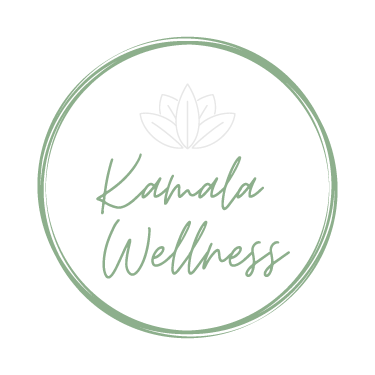 What can Ozone do?

Destruction or inactivation of viruses, bacteria, yeast (Algae), fungi and protozoa and bad colon bacteria.
• Stimulates the immune system and helps with the treatment as well as prevention of Autoimmune diseases.
• Improves circulation, cleaning all the veins.
• Cleanses the blood and lymph nodes.
• Normalizes hormone and enzyme production.
• Reduce inflammation.
• Improves cardiac arrhythmias, brain function and memory.
• Oxidizes toxins so that they are transported out of the body and attracts (chelate) heavy metals.
• Prevent and cure certain diseases.
• Increase strength and reduce the side effects of chemotherapy.
• Helps in the treatment of cancer.
• Ozone is converted into oxygen as soon as it enters the bloodstream and is then broken down into peroxides

Because oxygen destroys the outer shell of the microorganisms, it enters the cell membrane and changes the DNA. Then the body’s cells make enzymes, which restore the altered DNA in the cells. But the primitive organisms do not have that ability. So oxygen selectively targets only the microorganisms that cause our diseases, saving the healthy cells.

When there is oxygen in the body, it is broken down into a free radical agent called peroxide. Peroxide has a positive effect on the body, because they attack all the weakened cells (the cells that contain parasites and viruses) or diseased cells, and react with lipids (fats) in the cell membrane.

The healthy cells, (with intact cell walls), have enzymes that prevent penetration of the peroxides. Oxygen inhibits cancer cell metabolism. It oxidizes the outer lipid layer of the cancer cells and then destroys it that way.

Oxygen water can be used to rinse vegetables, meat and fish. It is also wonderful nutrition for plants. It takes away the bad smells from a room (Smoke, onions, fish, different food smells). Use the water to sterilize refrigerators inside as well as surface.

Let's Get You Started!